Anatomy of a Poem

The Harvest Moon on September 13, 2013, was to be full and bright, only a storm threatened viewing.  When the moon rose full and orange in the eastern sky, I did not see it.  I was telling stories to eager faced elementary students, and besides a thunder storm was raging outside.
But by the time the storytelling was over, so was the storm.  The clouds were drifting apart exposing the moon to the earth below.  After driving home with moonlight in my face, I wrote:


“Last night the goddess moon finally slid gracefully from beneath the tattered remnants of clouds from the earlier storm, hanging, a luminous bright alabaster globe in the sky, bathing the earth below with radiant light, as in the west a few hardy stars ventured forth to wink and blink among the wispy clouds still floating there, and to the south lightning backlit the turbulent clouds still threatening the mountains.”


“Poetic prose,” one of my friends wrote on my Facebook page.  “Could you turn it into a poem?”


Normally I do not write poetry, preferring prose; but I took the challenge and changed it a bit.


Across the sky hardy stars wink, blink
Among wispy clouds
Still floating there.


And near the mountains
Lightning flashes
Backlit clouds
Threaten rain.”


Yes, I said a bit, not nearly enough.  The friend who issued the challenge read it and made a few suggestions, leaving everything up to me, as it should be.  So after a few more Facebook chats the final product lies below: 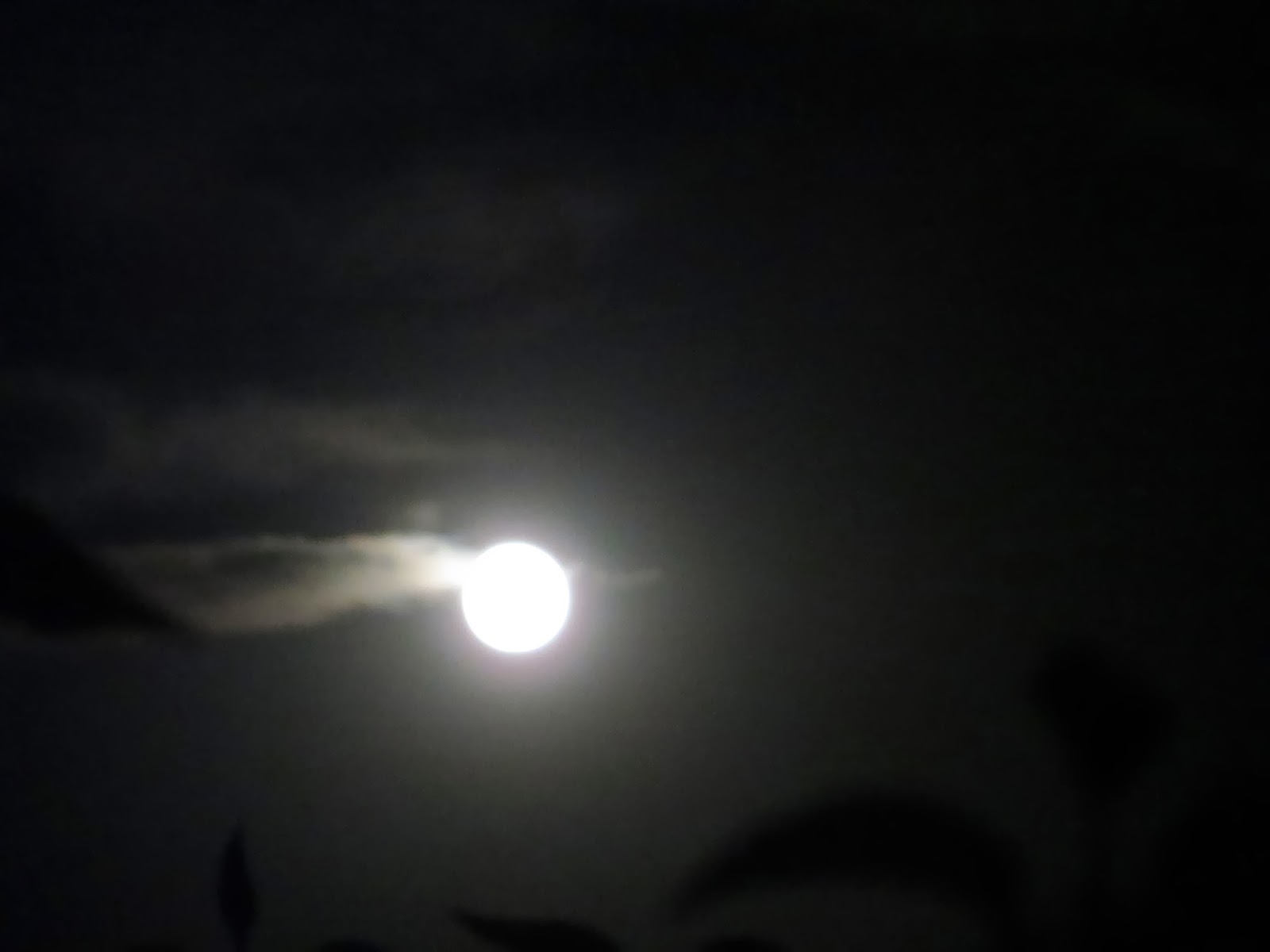 
Hardy stars across
The sky wink, blink
Amongst wispy clouds
Still floating there,


All of that and a call for submissions for "The Conejos Writers’ Circle Book" prompted me to take another look at a longer poem I attempted to write a few years back which was rejected for different  anthology.  The two versions follow directly:


When the darkness reaches forward gobbling up the light,
When the dull browns of the fields turn to gold and shadows lengthen,
When the clouds of dust on the dirt roads add to the beauty,


When wheeling flocks of raucous cranes and geese call to each other as they look for a place to settle for the night,
When some fly so close to the mountains, they look like the shadow of a giant helicopter,
Only to be seen for what they are as they fly south far enough to leave the mountain aside,


When clouds go from white to bright yellow and gold to orange,
When the clouds fade to pink and grey sometimes with a violet cast,
When the Sangres turn pink,


When the sun gives one last glorious burst of color over the western mountains,
When the moon starts to brighten.


Then is a sense of peace,
Then is a time to reflect as the cares of the day slide from the shoulders,


Then is the time called dusk.


When wheeling flocks of raucous cranes, geese
Call to one another looking for places,
Settle for the night;


Then comes a sense of peace,
Cares slide away,
Gaze at beauty.


Then, a time to contemplate,
A time named dusk.


So in writing a poem, I learned to tighten up the language, to cut out the unnecessary words.  It was a challenge and an exercise in discipline.  For instance in the Transition/Dusk piece what prompted me to write it all down in the first place was the cranes that “look like the shadow of a giant helicopter…”  As you can see when reading “Dusk” the helicopter of cranes is gone.  Writers must learn to “kill their darlings”; but one might also think of it as the darlings giving birth to an idea which needs to be molded, then they don’t have to be killed just given the
opportunity to grow and stretch, to become what they were intended to be.  After all that’s what we do with our children, isn’t it?

Posted by Stories by Julie at 9:06 AM

I really like your articulation of your process, Julie. (Plus, while I don't say that dusk is my favorite time of day, my boys grew up hearing me say, every time we were out at twilight,"Oh, this is my favorite light!") :-)

Thanks, Pam. In my family we always said Dusk. That's the way it goes with upbringings.

Thanks, Lila. You're right it is more evocative, leaving more of the imagining up to the reader/listener. If you remember Greg always said poetry was meant to be heard.