D is for Dads 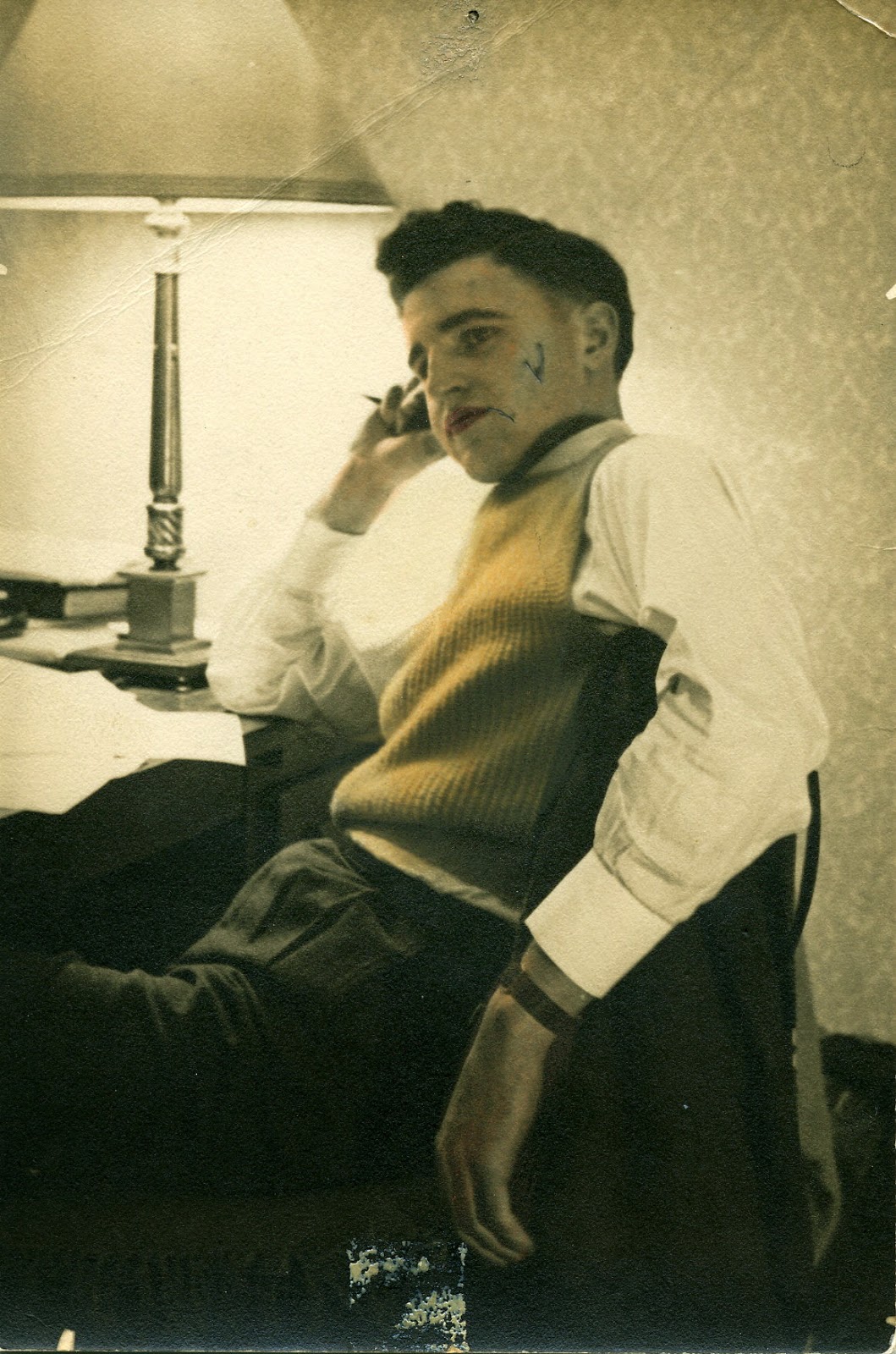 Daddies are little girls’ first love.  I’ve found stories about Fathers that I have used for Father’s Day programs on my radio show, but the Dad stories I love most are the ones I tell about my own dad – my first love.

Most of these stories aren’t even about my dad and me; they are about my dad as a youngster.  For instance Dad won a horse when he was eight.  Well a pony – a mean Shetland pony named Fannie Mae (yep, you read that right).  But Fannie Mae was pregnant and so my dad also won Stormy who was more like a big dog that a Shetland pony.  Stormy stayed with dad’s family for a year and a half until Dad was too big to ride him, then he was sold to a man who wanted a pony for his little boy.  Dad, at 9, was in on the transaction. 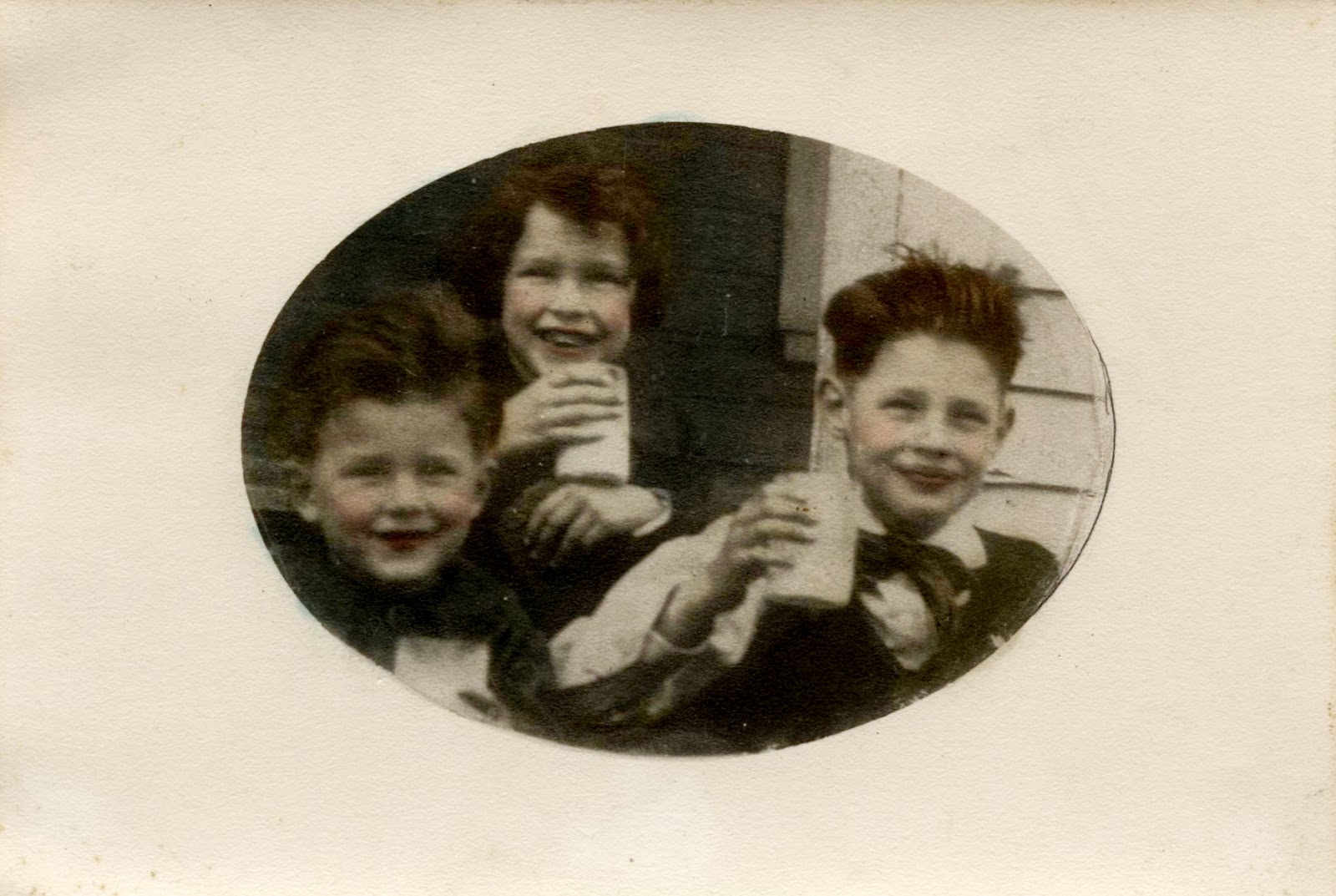 Or there’s the story about the first “Got Milk?” picture.  Yes, my grandfather came up with the picture idea – not the slogan.  He hired a photographer to come and take pictures of his children drinking milk as an advertising campaign for his dairy.  As my aunt told the story, they had to drink milk and grin all afternoon.  Dad looks like he might have been in kindergarten or first grade, his shock of unruly straight black hair stood straight up from his head, thus earning him the nickname Fritz – from the Katz ‘n’ Jammer Kids comic strip.

Stories about our parents become more poignant as we age and our parents leave us.  My dad, my first love, left early – he was only 60.  But he lives on in the stories I tell about him and his adventures as a child.

Posted by Stories by Julie at 6:00 AM