J is for Jealousy

Jealousy, the green monster, accompanies many of us on our life journey.  I've had my fair share of encounters with jealousy.

What are we told in the stories we hear, read, and read to us about jealousy?  Is it part of growing up?  Is everyone jealous at times?  Are some people more jealous than others?  What happens when we are always jealous?  How can we deal with jealousy?  Let’s see what I can find… 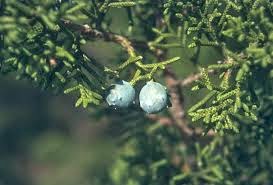 To me it seems as if jealousy has a karmic effect.  Take The Juniper Tree for example.  Step-mom’s jealous her husband’s child.  She kills “that boy” and serves him in a delicious dish to his father.  Her karmic comeuppance is to be killed by a millstone given to the bird that was really “that boy.”


And why is it the step-mother who always is painted as the jealous monster?  Perhaps it’s because in the days when these stories were told fathers did not have much to do with raising children.  The step-mother is charged with taking care of his children as well as her own.  I know from my family’s stories how this works.  My grandmother’s step-mother was one of these step-mothers.

I was often jealous of my sisters growing up, mostly I was jealous of the relationship they had with each other.  They were and still are very close; I wasn't close to any of the women in my family.  My best relationship was with my dad, and he was of the generation in which men still didn’t have much to do with childrearing.  It’s hard being the odd woman out. 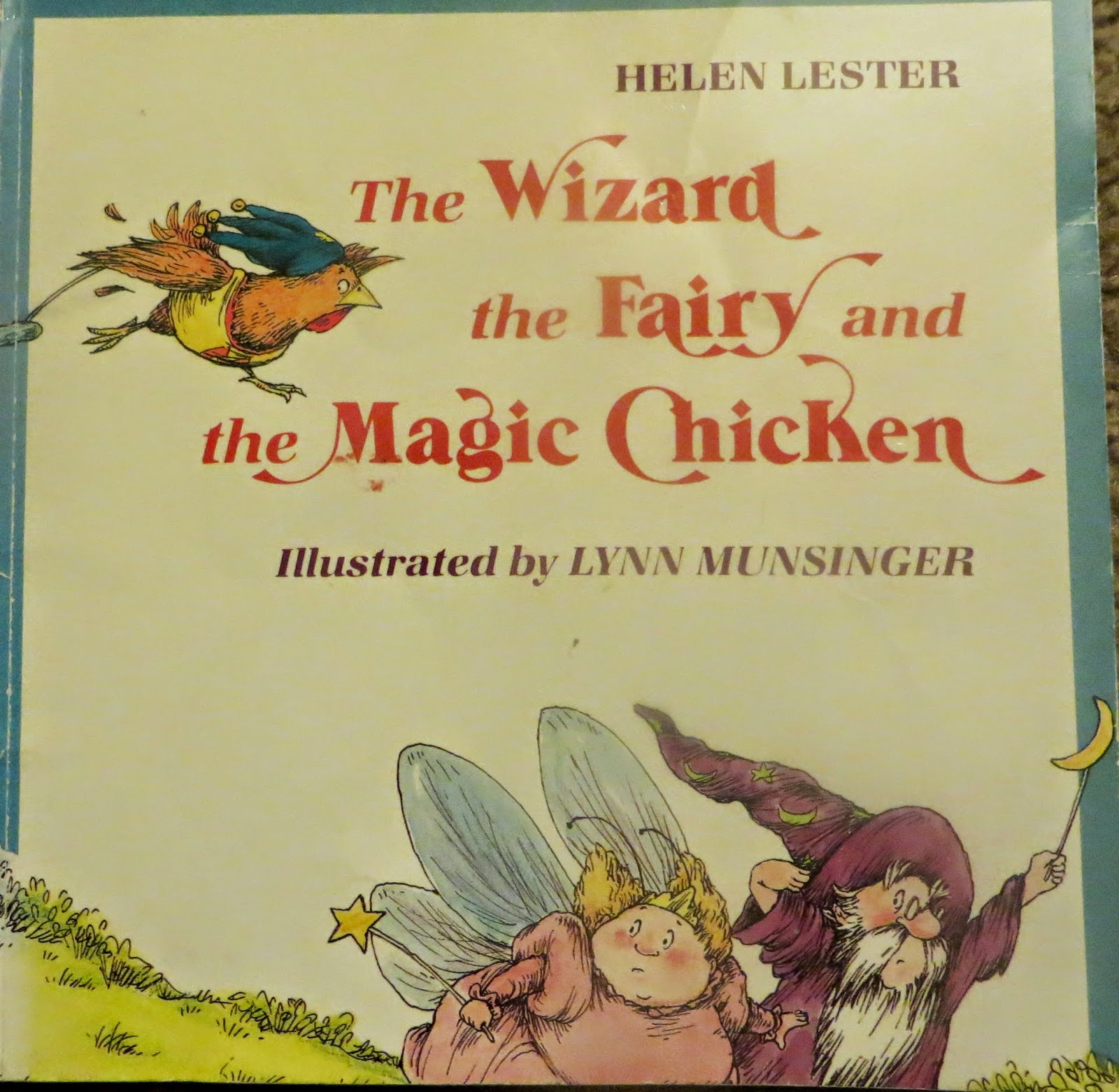 We’re still telling stories about jealousy.  Case in point, The Wizard the Fairy and the Magic Chicken, written by Helen Lester and illustrated by Lynn Munsinger, a story that is now about 30 years old – I can’t believe that much time has flown by - but by story standards it’s still a “new” story.  Helen Lester gave me permission to tell it almost 30 years ago.  It’s a favorite.

While I was looking for images to go with this blog, I came across a blog dealing with jealousy.  I’m not going to steal the image, but direct you to find it for yourself.  The author, Joannah Metcalfe, states, “Most people experience jealousy at some point in their life, but for some, it can get out of control. It becomes toxic to themselves and can adversely affect their relationships with other people.

"Aromatherapy essential oils can be useful in treating jealousy as part of an ‘holistic tool kit’, however some forms of the emotion are so strong that additional help may be needed. Our blog will go on to discuss other alternative therapies that can be used alongside aromatherapy."

So yeah, we all suffer from jealousy at times.  Some of us receive karmic comeuppances for our grievous acts of jealousy.  I, for one, was much more jealous as a younger person.  Our stories tell us how to deal with jealousy (sometimes) and what will happen to us if we are too jealous all the time.  I sincerely hope you are able to keep the green-eyed monster at bay!
Posted by Stories by Julie at 1:42 PM

I am truly blessed that I never really felt too jealous. I was a bit as a young kid and I didn't like the way it made me feel so alone.
I am a stepmother and I am so happy that I love my stepson and he loves me but it did take a lot of work on both sides to develop the trust.
Good luck with the rest of the challenge...

I'm so glad your experience as a stepmother is positive. It's a difficult role to fill.