M is for Mattresses

There are nights, recently, when I feel like the Princess in the story, “The Princess and the Pea.” 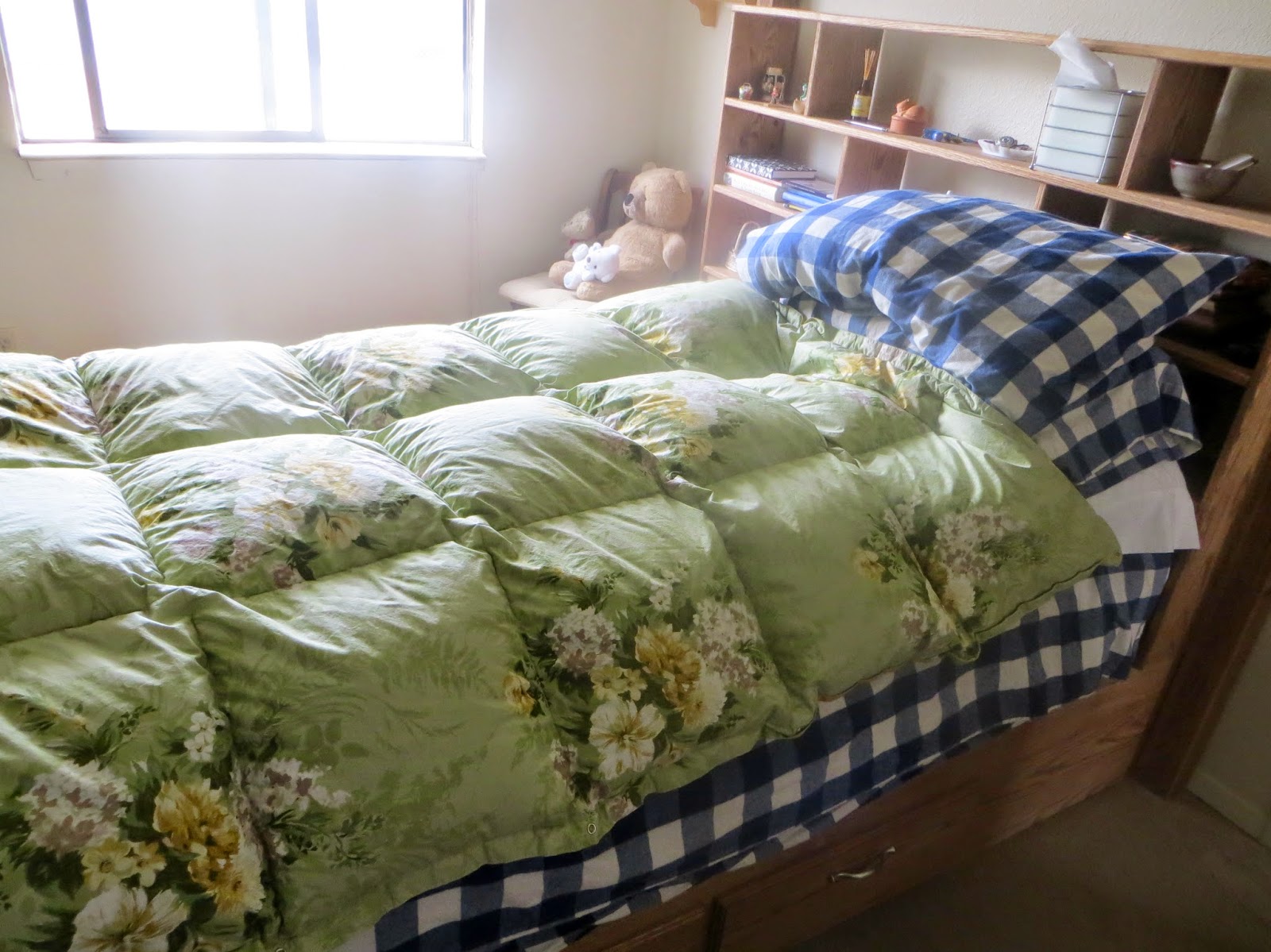 In the story the women the Prince brings home to marry must pass his mother’s test.  They must sleep on a pile of mattresses. In one of the picture books we had as kids, the mattresses were piled so high the poor women had to use a ladder to reach the top.  I always thought I would be afraid to sleep that high up in the air without something to keep me from rolling off the edge of the bed and crashing to the floor.

Why did these women have to spend a night atop a great pile of mattresses?  Because Mama Queen said they weren't worthy of her son unless they could feel the one little pea placed under all those mattresses.  Many women were brought to the castle; none of them felt anything.  They all said they had a great night’s sleep.  Until…

One princess came along, she dutifully climbed the ladder to the top of the pile, she tossed and turned all night long (it’s a wonder she didn't fall crashing to the floor), and in the morning pronounced the bed horrible.  She got to marry the Prince.  I hope they were able to sleep in a normal bed after they were married.

I’m not a Princess, not planning on marrying a Prince or satisfying a mother-in-law (I don't know how as I've never had a mother-in-law), but as I age it has become more and more difficult to find a mattress that suits my needs.  I've had a fine bedstead made, but am looking for just the right mattress.  I've researched various types of mattresses and am close to making a final decision.  Until that day comes, I am sleeping on a pile consisting of a very firm single mattress, a doubled wool topper, a single cotton futon and a doubled piece of cotton batting.  I hope I don’t fall off and crash to the floor below.

Email ThisBlogThis!Share to TwitterShare to FacebookShare to Pinterest
Labels: beds, living a fairy tale, mattresses, The Princess and the Pea